Skip to content
aaroh ( The Institute of Chartered Accountants of India ) 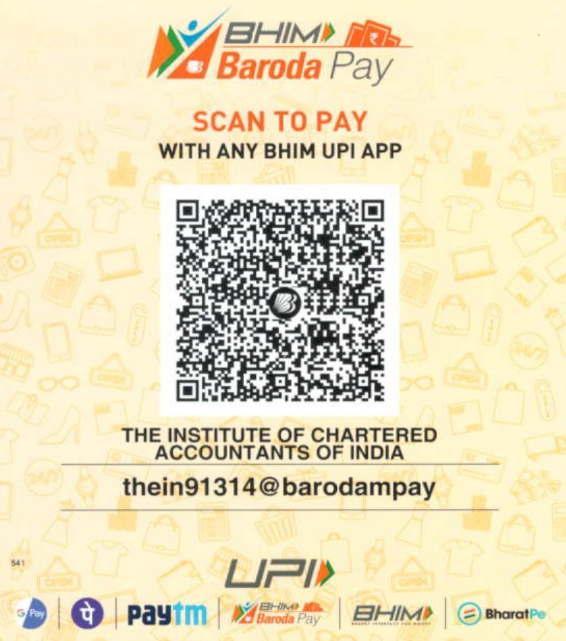 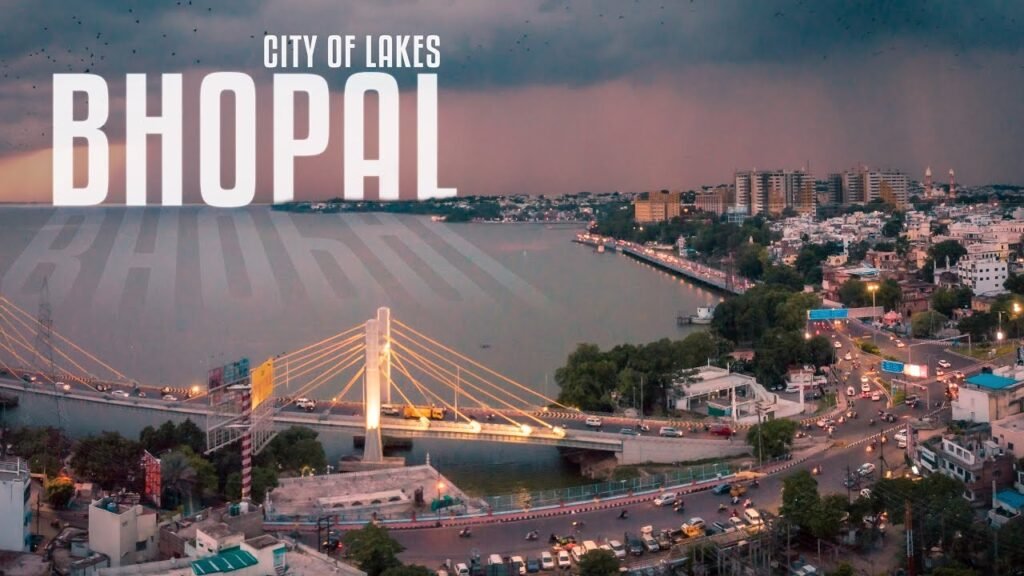 Bhopal is known as the City of Lakes for its various natural as well as artificial lakes and is also one of the greenest cities in India. Bhopal, with its central location is very well connected to all the corners of the country. With the expanded planning area of 463 square kilometres, Bhopal stands among 15 largest cities of India. Since inception, Municipal Corporation of Bhopal has always been on a path of continual improvement by setting benchmarks in deliverance of services to stakeholders.

Places to visit in Bhopal 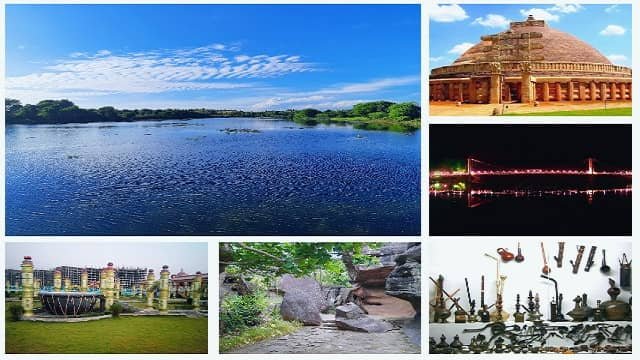 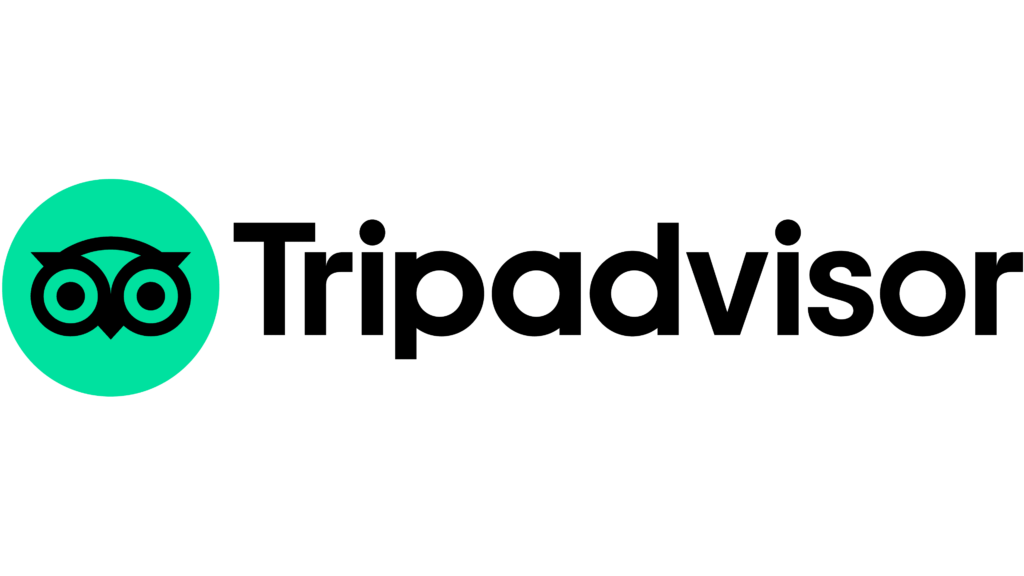 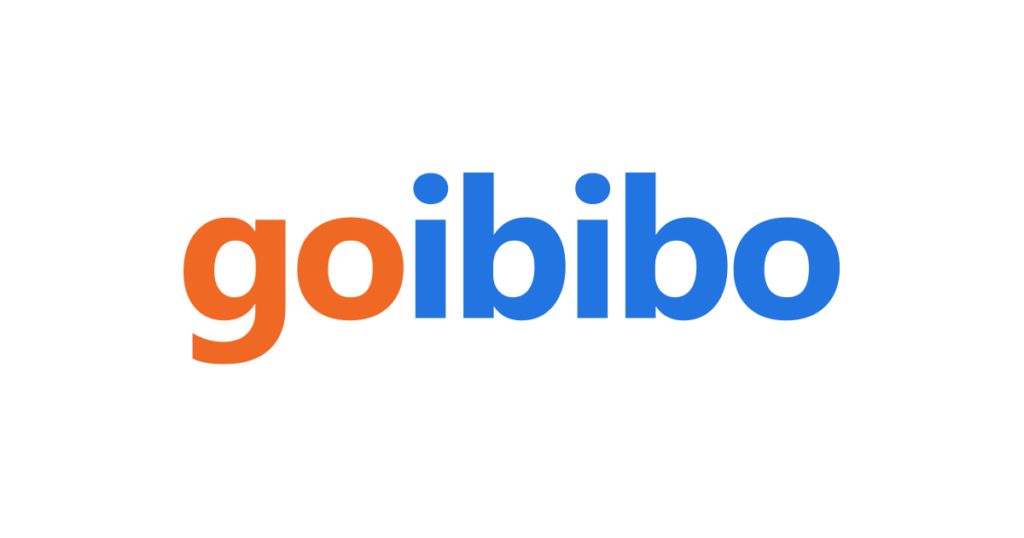 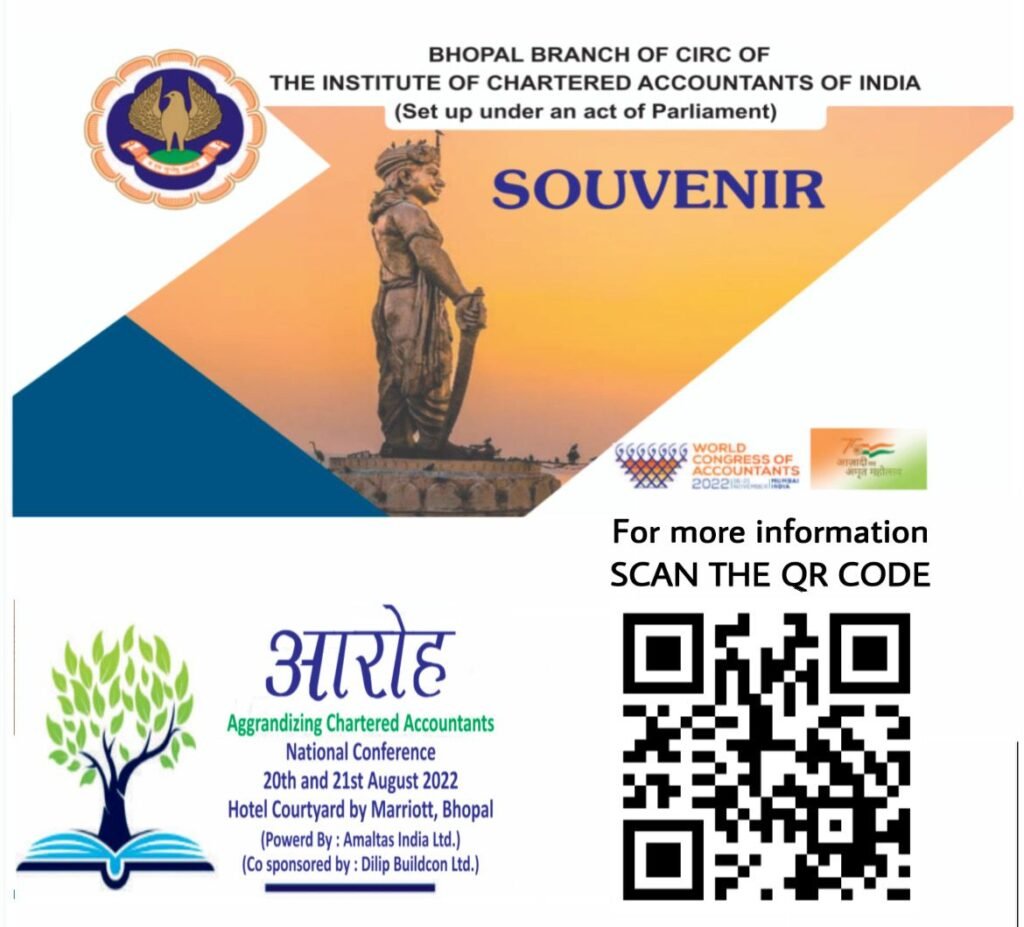