Skip to content
aaroh ( The Institute of Chartered Accountants of India )

Bhopal branch of ICAI, part of the Central India Regional Council (CIRC) of ICAI, came into existence in the year 1982 with its first chairman being CA K.L. Agrawal and CA. V.S. Rajdev being the first Secretary. With collective efforts and guidance, the first ICAI Bhawan of Bhopal was inaugurated in Zone -II M.P Nagar , Bhopal on 28th of August 1993 by CA N.P. Sarda, Past President of ICAI, CA Ashok Jain, Chairman & CA A.V. Lowlekar, Secretary of Bhopal Branch in 1993.

It gave an esteemed platform to the members to further initialize the environment for an organizational purpose. Also, to develop a sense of belongingness in students Central India Chartered Accountants Students Association (CICASA) was found in the year 2008-09 with CA Salil Jain holding the first chairmanship. 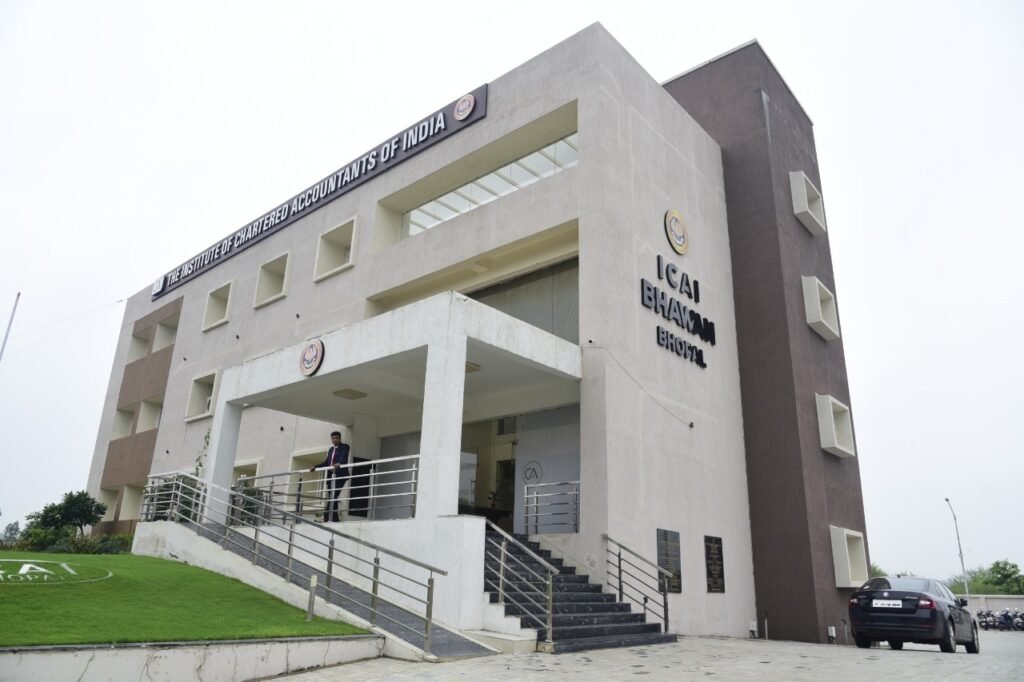 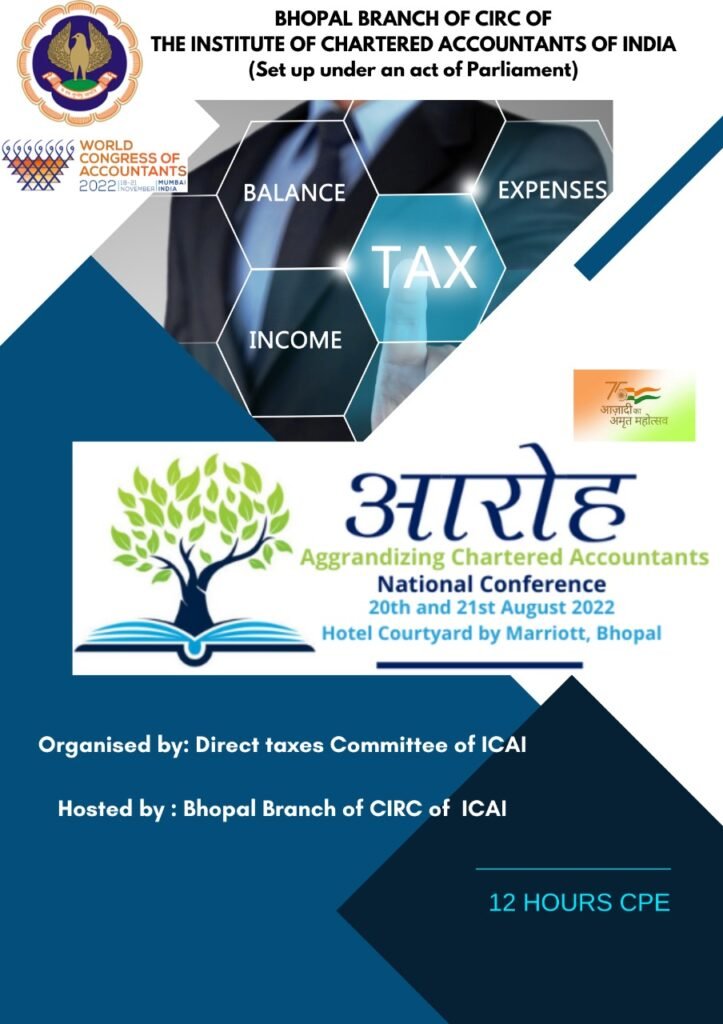 The Last date of submission of Bids for Installation of Fire-Fighting System at ICAI Bhawan, Plot No. 1, PSP Area, Bagsewaniya, Bhopal, Madhya Pradesh has been extended upto 16.01.2023 till 3.00 PM due to revison in BOQ.

CORRIGENDUM TO THE FIRE FIGHTING TENDER 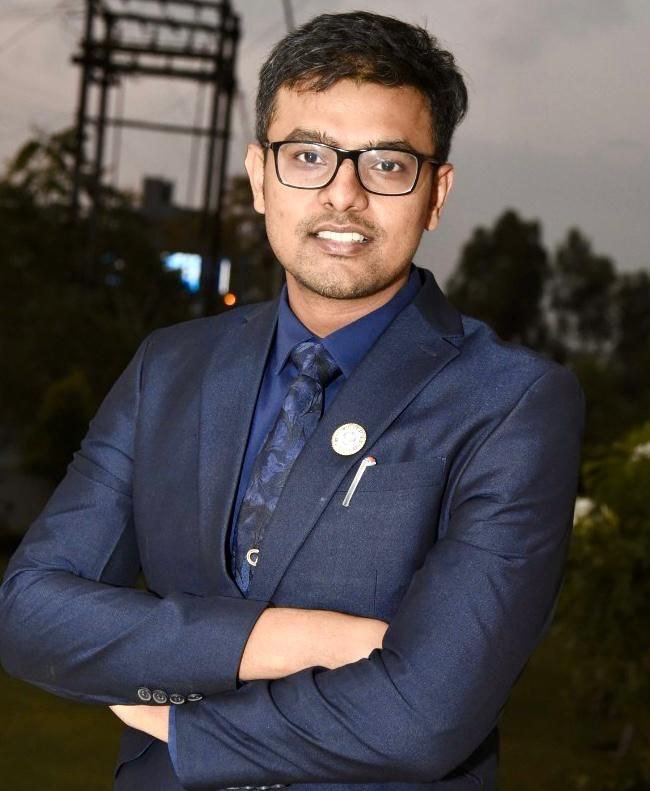 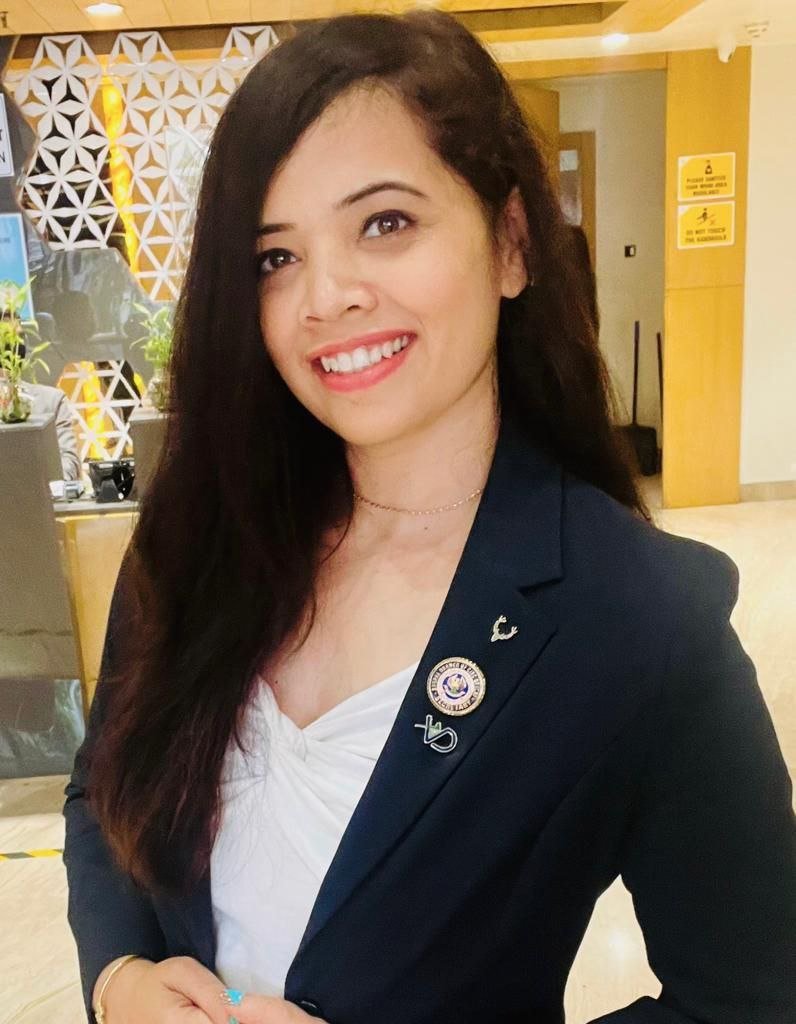